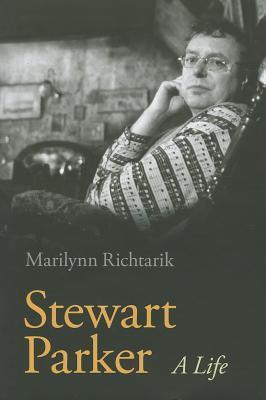 Book Collecting as One of the Fine Arts, and Other Essays

And Then There Was Jesus