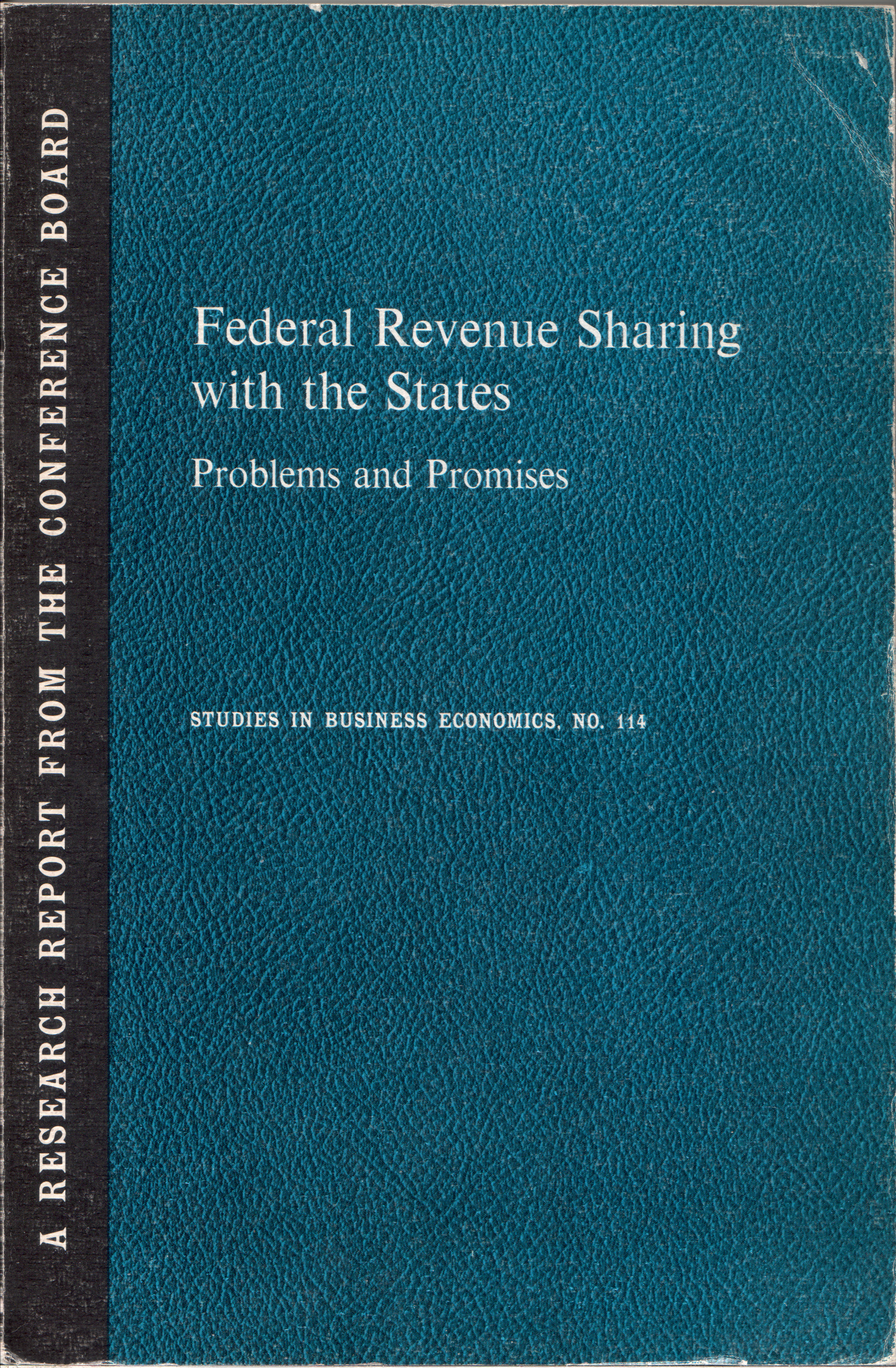 Federal Revenue Sharing with the States: Problems and Promises (Studies in Business Economics, #114)

My Happy Little Hands Go On Adventures With Me!

Gangrillas: The Unspoken Pros and Cons of Legalizing Drugs