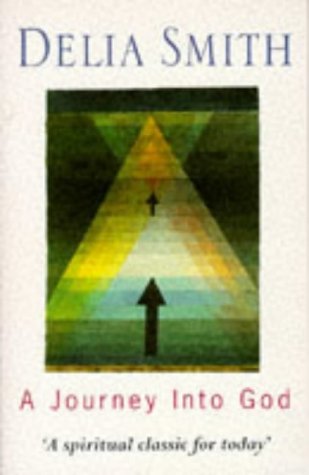 The Art of Work: How to Make Your Work, Work for You