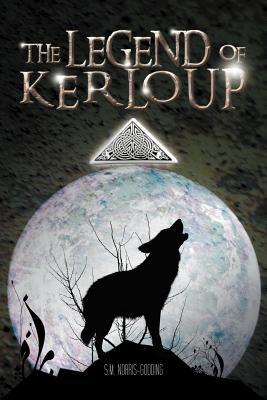 Pak The Interpreter: An Annotated Translation And Literary Cultual Evaluation Of The Piao Tongshi Of 1677

Tales from the Ice-Free Zone