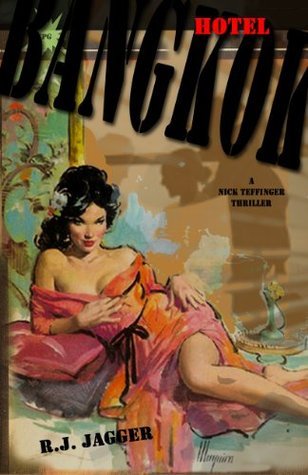 Justification and Participation in Christ: The Development of the Lutheran Doctrine of Justification