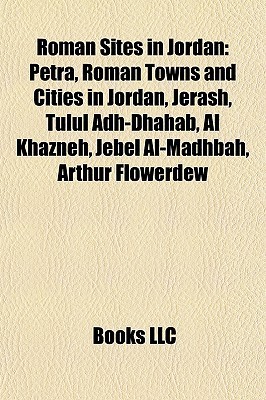 A Guide to Law and the Family

Origin of the Bible: A Guide for the Perplexed